Home Guide How many missions are in GTA San Andreas Definitive Edition? 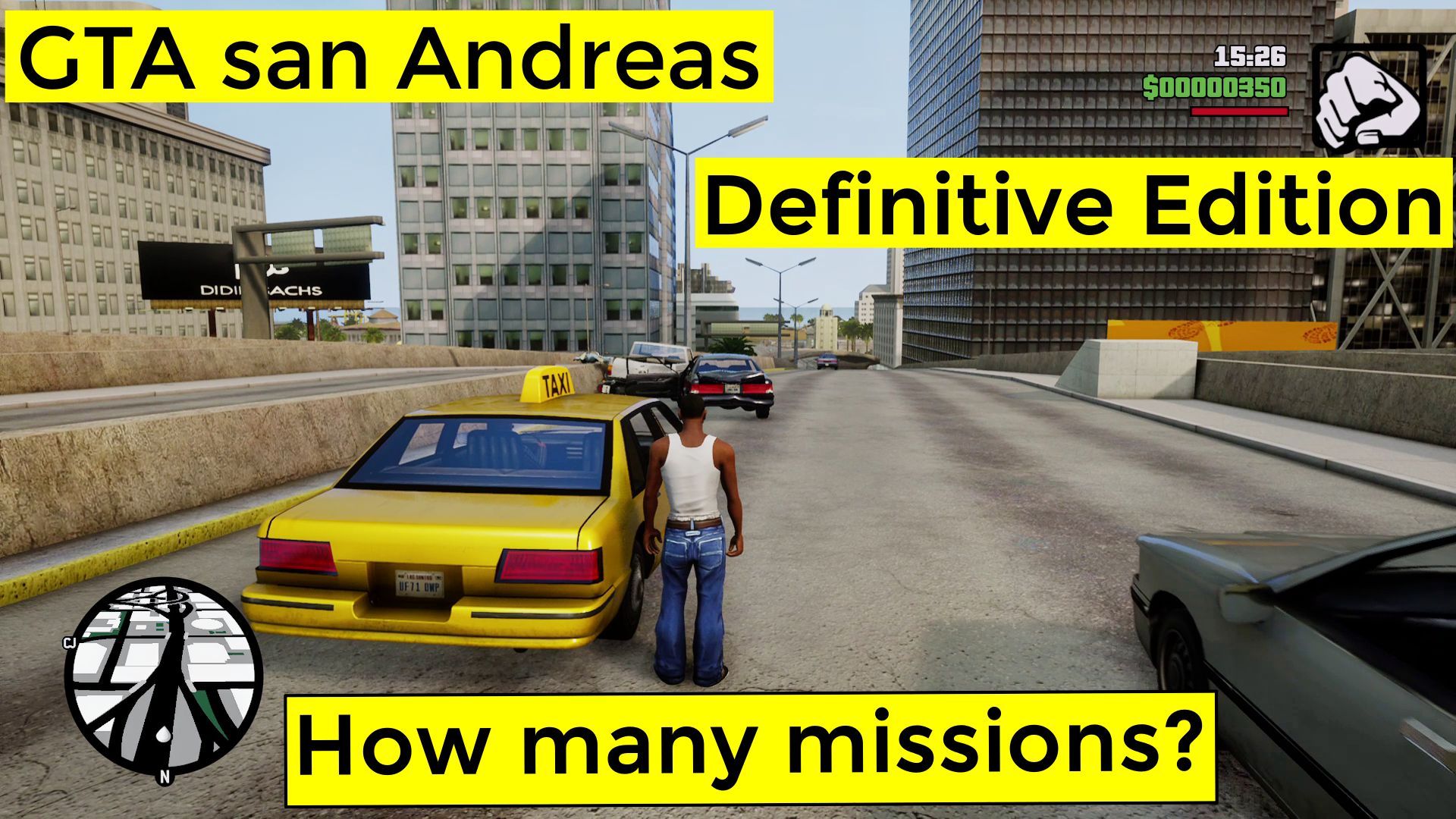 GTA San Andreas has more missions than GTA 5, which is one of the smallest in the series of GTA games.

After a completing certain number of missions, about everything gets unlocked in the world of GTA San Andreas, otherwise, if you go direct to someplace, you will gain a wanted level.